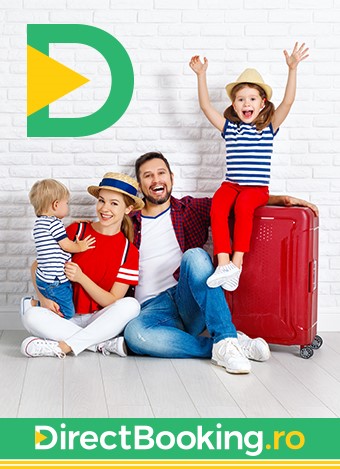 •  You have special offers and discounts
•  You are up to date with news
•  You are part of the exclusive    passionate travel club
The email address is not completed correctly
Join in club
Select the destination
Ok Cancel
Why do we have such low prices?

Lowest fees
We know that we are transitioning a difficult economic climate so we lowered our fees to have the lower possible prices.
Direct collaborations
Direct Booking is working directly with the biggest touroperators and with affiliated hotels that are publishing their offer in our portal.
Sales volume
Our strategy is to sell as many packages possible online, which translates in lower costs with onsite promotion. Our offer is very diverse and affordable.
The future is online
Direct Booking wants to become the biggest online travel shop from Romania, by connecting the hotel with the tourists and provinding the lowest prices.